The Opening Ceremony will include welcome addresses, the presentation of this year’s EMTC award, live music performances, an introductory speech to the conference by a special guest, and other surprises.

Venue: The grand Gartenbau Cinema with its distinct flair is the last single-screen cinema in Vienna, and has the largest film hall in Austria. Originally opened in 1919 in the former exhibition hall of the k.u.k. (Imperial and Royal) Horticultural Society, it was rebuilt on the same location in 1960 and thus has almost the same age as the Viennese music therapy training programme..!

The Gartenbaukino is located on the Ringstrasse, within 10 minutes’ walking distance from the main conference venue, on the opposite side of Stadtpark.

The ceremony will be followed by a welcome drink and light dinner in the cinema foyer.

One complimentary ticket is included with registration. Additional tickets can be purchased when registering for the conference online. 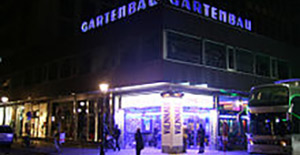 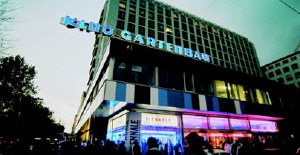 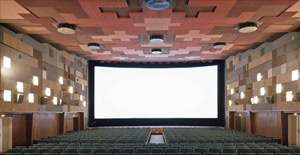 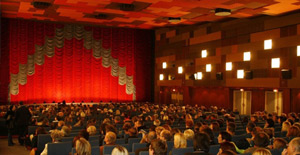